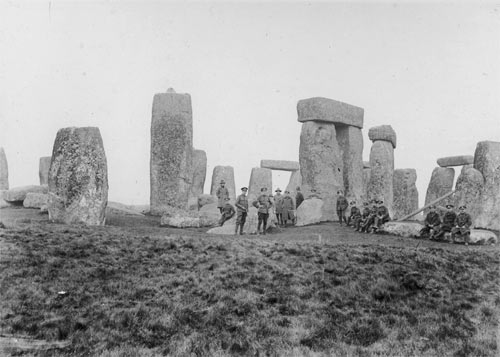 These New Zealand officers are on leave from duty during the First World War. War took many young New Zealanders overseas for the first time. If they were lucky enough to survive, it opened their eyes to the wider British empire and the opportunities it offered to them as British citizens.

A tribute to colonial service