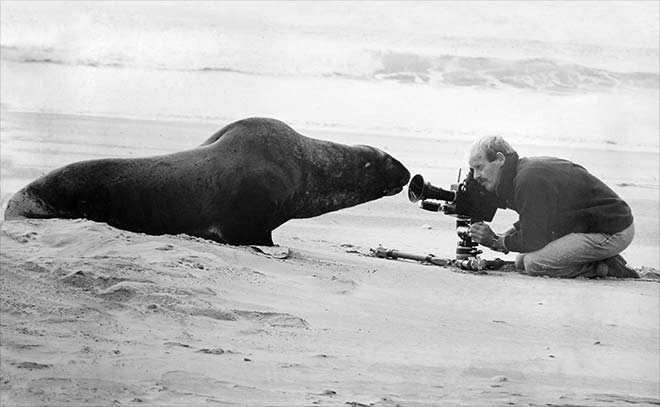 This is New Zealand at the 1970 World Expo