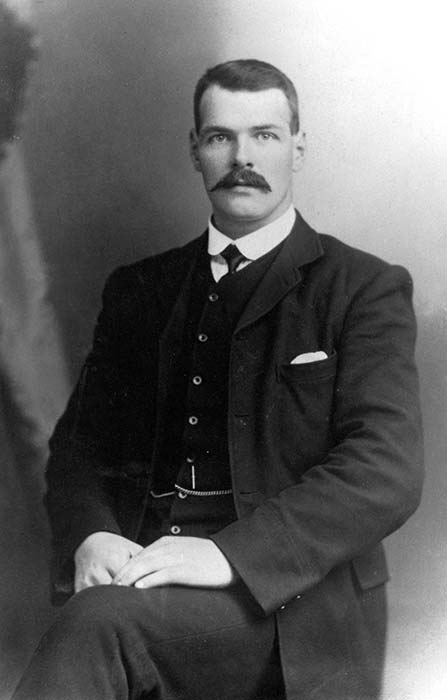 In 1934 Hēnare Hona killed four members of the Davenport family on their farm at Rangitoto, near Te Kūiti. He went on the run but was eventually apprehended in Morrinsville by local constable Thomas Heeps. Hona seized a gun during the arrest, fatally shot Heeps and later killed himself. His motive for the Davenport killings was never uncovered.