Waitangi Treaty House, made in Australia 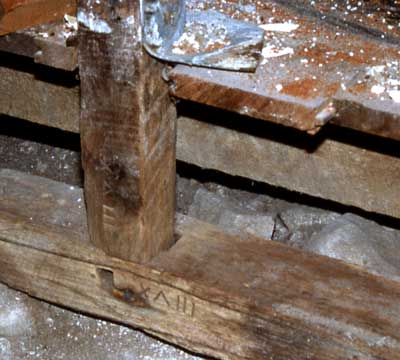 James Busby came from Sydney in 1833 as New Zealand’s first British Resident. Busby’s house, the Waitangi Treaty House, was prefabricated in Sydney and the parts keyed with Roman numerals for reassembly. It was designed by Sydney architects in a Colonial Georgian style that was more common in Australia.

How to make a pav