New Zealand issues its own passports 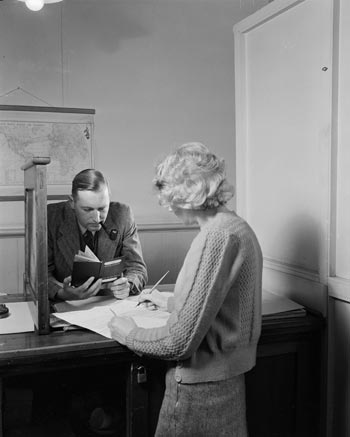