Citizenship of members of Parliament (1 o 2) 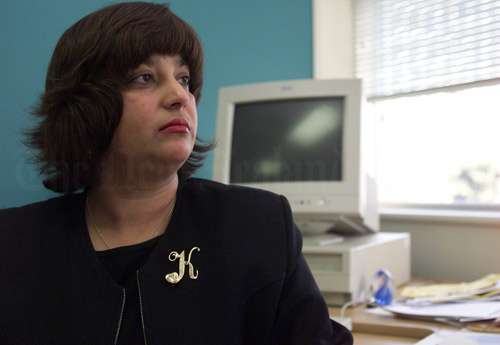 Since the mid-1970s permanent residents of New Zealand have enjoyed almost all the benefits and privileges of citizens. But although people who are not citizens can vote in parliamentary elections, the Electoral Act disqualifies them from sitting in Parliament. In 2002 Kelly Chal (pictured) stood as a list candidate for the United Future Party. The party gained enough votes for her to win a seat in Parliament. Only after the election did it emerge that as an Indian-born Englishwoman who had not taken out New Zealand citizenship, she was not eligible to sit as an MP.

Citizenship of members of Parliament