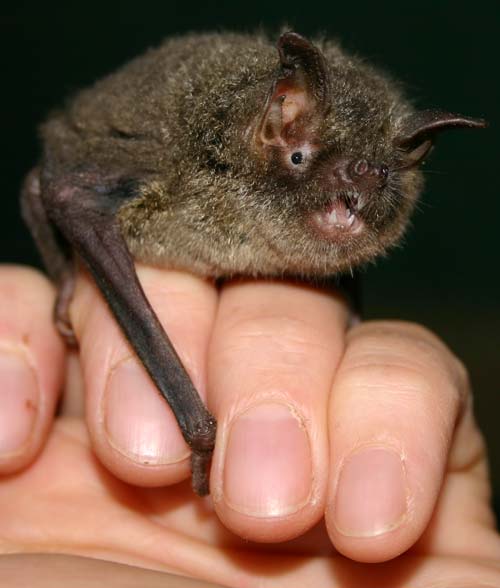 To save the threatened short-tailed bat, the Department of Conservation attempted to establish a population on predator-free Kāpiti Island. In 2005 and 2006 pregnant bats were transferred from a colony in the Tararua Forest to Mt Bruce National Wildlife Centre, where their pups were born. When the pups were old enough to fly, the mothers were returned to the Tararua Forest and the pups were taken to Kāpiti Island. This pup is one of three taken to Kāpiti in March 2006.

Hi we have a cherry blossom