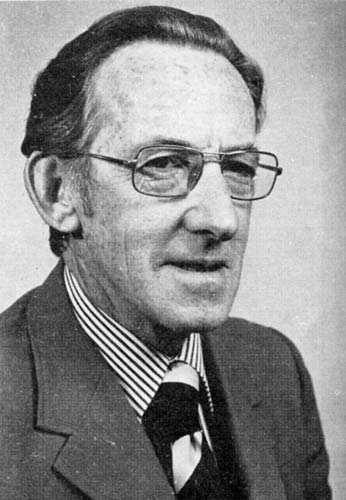 Botanist Henry Connor has spent a lifetime investigating plants in New Zealand, with a major research focus on grasses. Early in his career he began compiling information about plants that endangered livestock. This was published in The poisonous plants in New Zealand (1951). The 1977 edition was much expanded and remains the authoritative text on poisonous plants. He served as Director of the Botany Division of the Department of Scientific and Industrial Research, and since his retirement in 1982 he has worked as an honorary fellow at the University of Canterbury. In 2002 he was made a Companion of the New Zealand Order of Merit in recognition of his services to botany.