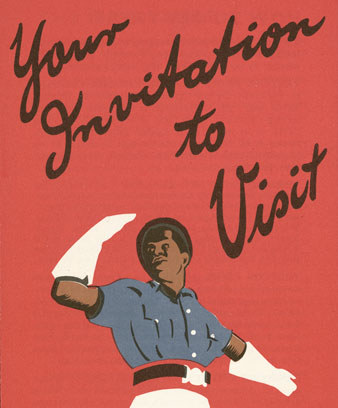 Despite the close proximity, New Zealand’s trade with its Pacific Island neighbours has never been very significant. New Zealand’s strong relationship with the islands owes more to political ties, migration, aid and tourism.

Banaba, before and after mining

In the early 1900s New Zealand took over governing the Cook Islands, Niue, Western Samoa and Tokelau. Western Samoa became independent in 1962, but the other countries remain connected to New Zealand.

Trade with the Pacific

New Zealand does not import very much from the Pacific Islands.

In the early 20th century it imported sugar cane from Fiji, which was processed into sugar in Auckland. However, since 1960 most sugar cane has come from Australia.

Rock phosphate was imported from Pacific islands, especially Banaba (Ocean Island) and Nauru, to make fertiliser. Since the 1980s most of New Zealand’s phosphate has come from Africa.

Small amounts of fruit and vegetables were imported from Pacific islands, and some tailored clothing.

The main exports from New Zealand to the Pacific Islands are meat products, including canned corned beef.

Since the 1960s New Zealand has given about half of its overseas aid money to the Pacific Islands.

Sending remittances – gifts of money from migrants to their relatives – is a common practice for Pacific Islanders living in New Zealand. This money is a significant part of the economies of many Pacific Islands.

Tourism is important for places such as Fiji and the Cook Islands. More than 20% of tourists are from New Zealand.